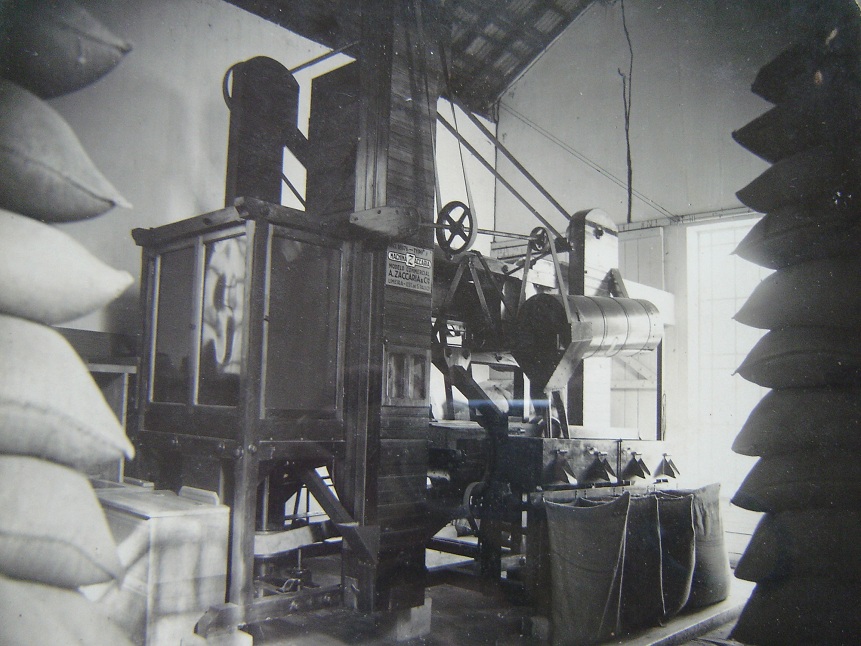 The history of the Usina Santa Fé S.A. goes back to 1925 in the city of Nova Europa in São Paulo state , when the Magalhães family initiated the implantation of a sugar mill, then called Companhia Açucareira Itaquerê after the Itaquerê river located close to their lands.

In 1972, Roberto Malzoni (in memoriam), one of Francisco Malzoni's (in memoriam) four sons, acquired 100% of the shares of the Companhia Açucareira Itaquerê. The company was renamed Usina Santa Fé Ltda, and later transformed into a privately held concern.

In recent years, the group has stepped up investments in the industrial and agricultural areas, reaching a crushing capacity of over 4 million metric tons in the 2016/17 crop.

In parallel, the group has progressed in corporate governance. Since 2004, the Itaquerê Group's financial statements have been audited by one of the “Big Four”, the four largest and most recognized auditing companies in the world, ensuring transparency for shareholders and financiers.